About Powersports of Palm Beach 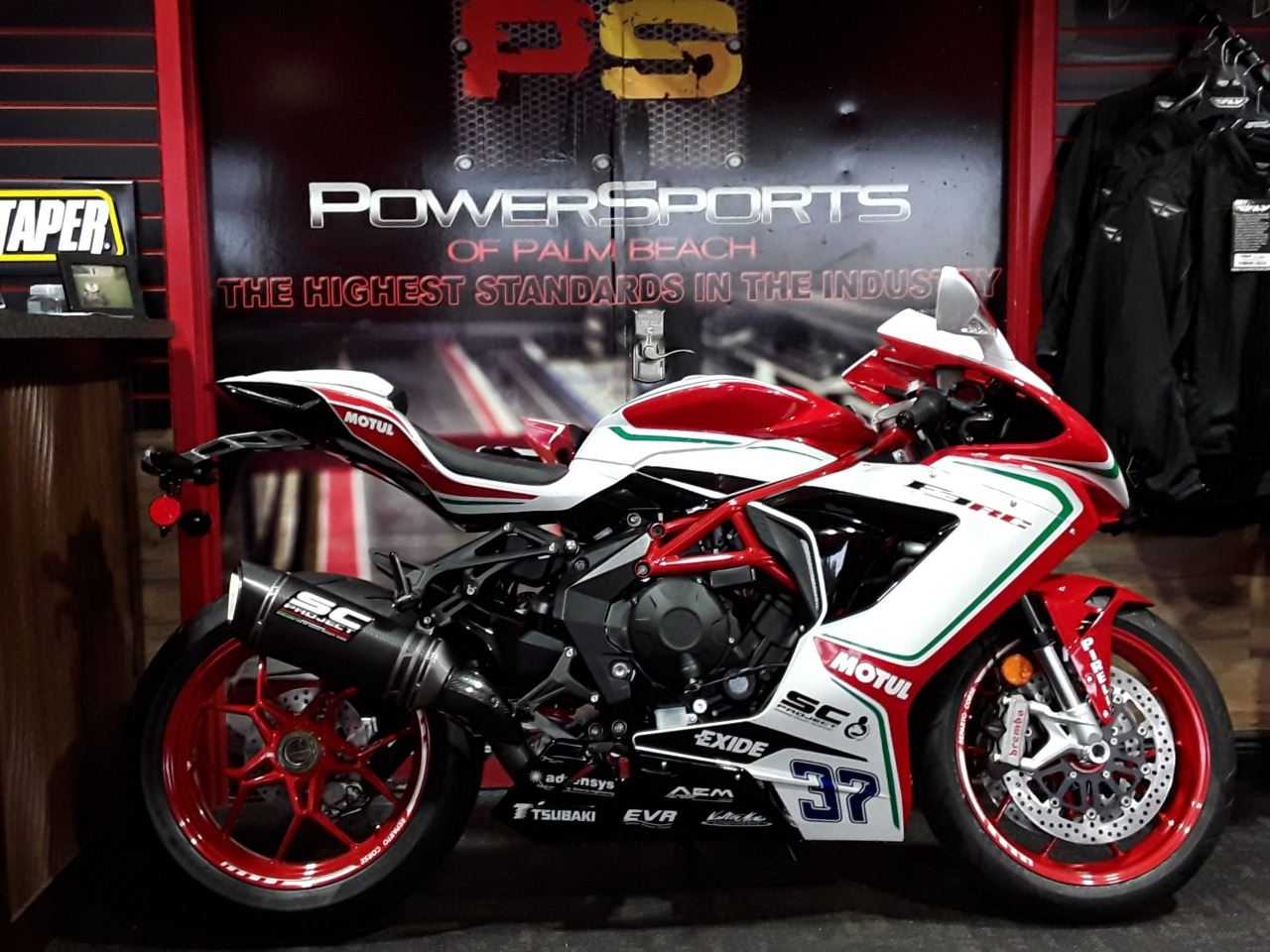 In the beginning Tony Mommone ventured into the motorcycle business in 2003 after graduating Motorcycle Mechanics Institute. He starting working for the local dealer and shortly after was fired, which was the best thing that could have happened. He printed some business cards off the internet and started his first company “Custom Street & Dirt” in June of 2004 in a 30x30 free standing building located on his Dad’s property in Loxahatchee, Florida. The company was only dedicated to service, parts and custom work for all types of bikes at the time. After a successful 2 years, Custom Street & Dirt moved to its first retail location on North Florida Mango located in West Palm Beach. Two years later after growing out of that shop, Tony moved Custom Street & Dirt to 25th St. in downtown West Palm Beach. For the next 3 years Custom Street & Dirt grew and was gaining more valuable experience in the industry. At the end of 2010 Tony purchased Powersports of Palm Beach in Lake Park, which was started by a competitor in 2009. Tony took over Powersports the beginning of January 2011. With two busy shops as well as having a new born baby, Tony decided to merge the two shops together into one with the name Powersports of Palm Beach. The location in Lake Park was expanding and growing and started gaining momentum. With the use his life savings, Tony decided to take the biggest risk of his career in the spring of 2014 by moving to a much larger facility when property became available at 1422 10th St. in Lake Park. With a solid foundation and growth, Tony decided in 2016 to get into pre-owned motorcycle sales taking Powersports in a new direction. In the first year of pre-owned sales the shop grew 300% without much experience. The following two years pre-owned sales grew 150%. This growth is owed to the relationships, friends and mentors of Tony Mommone and his amazing staff. Stay tuned for what’s coming next from the Powersports team!